Traditionally straight commodity Caustic Soda has been used for treatment, however treating a WESP with Caustic Soda contributes significant additional system operation and maintenance costs.  Caustic soda cleans adsorbed organics on the tubes or plates through a process called saponification and also serves to remove small attracted wood particles from the surface of the WESP.  The problem is that the products of saponification (soap) will react with any level of hardness present in the water to form large amounts of insoluble lime soaps (similar to soap scum) and mineral scales (calcium carbonate).  Buildup of these deposits over time can lead to flow reduction or plugging of piping and nozzles resulting in costly system shutdowns to acidize and remove the scale.  In addition, Caustic Soda is manufactured through the electrolysis of sodium chloride and often contains a high concentration of chlorides.  Chlorides at low concentrations have the potential to increase the risk of corrosion to stainless and mild carbon steel components.  In systems where the water is recycled, the chloride concentrations can cycle up and over time create extremely corrosive environments.

Not only does caustic soda affect the components of the WESP, but it also has the potential to have a significant impact on the operation of the Regenerative Thermal Oxidizer (RTO) which is utilized after the WESP to further treat exhaust gases.  Carryover of the caustic has the ability to form a glaze on the ceramic media contained within the RTO reducing its efficiency and resulting in increased cost of operation.  In addition, at the high temperatures the RTO operates at caustic exhibits the ability to attack ceramics, causing pitting, drastic mass and bending strength loss and ultimately reducing the lifespan of the ceramic media.

THERE IS A BETTER WAY – Guardian Chemicals’ WESPGUARD series of products are specifically designed to treat and remove existing organic deposits and wood particles while preventing the formation of mineral scales on electrostatic surfaces.  They also offer significantly improved cleaning ability, safety and handling over commodity caustic soda.  In fact, a WESP can run indefinitely with a carefully designed and applied WESPGUARD treatment program.  Ultimately, commitment to a WESPGUARD treatment program tailored to meet your system requirements will result in time and cost savings while keeping your WESP in optimum operating condition.

As no two WESP’s are the same, Guardian Chemicals has developed a series of WESPGUARD products tailored to meet individual requirements.  We will work with you to develop a WESPGUARD treatment program by studying your system and reviewing site specific challenges including wood species being digested, feed and recycle water quality, waste handling, disposal resources, foam control and overall system design.  We do this to identify the appropriate products and approach to chemical treatment that will result in the greatest cost savings and improvements in efficiency for you, the customer.

A commitment to a WESPGUARD treatment program will ensure that your WESP performs optimally, with little or no down time. It will remove all of the particulates as designed while minimizing carryover, allowing the RTO to operate with optimum efficiency while maximizing media life.  Waste removal is optimized and generated waste easily handled. Solids are easily removed by the centrifuges.

Talk to Our Sales Team 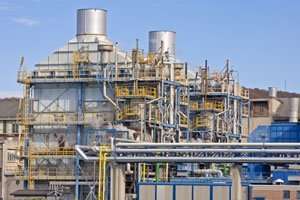 Here’s What a Guardian Chemicals
Partnership Looks Like
Step 1 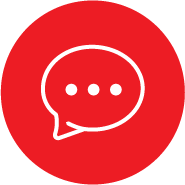 Our experts know your industry and will seek to understand the unique challenges of your business. Let’s talk. 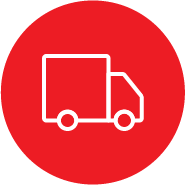 We come to you

Your systems and processes are interconnected. We’ll arrange a site visit to understand the bigger picture. 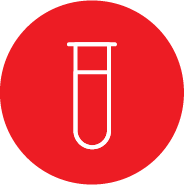 We propose a solution
A solution is more than just a product—it is a complete program that results in lower life cycle operating cost and considers the impact on health, safety and the environment.
Step 4 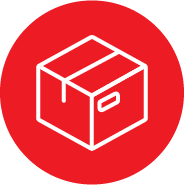 We deliver fast
Our service is key to your success. We deliver with industry-leading turnaround times, and effective commissioning and training ensure that your system operates safely and effectively from day one.
Contact Us Today
Ready to Experience the Difference Guardian Chemicals Can Make?

Talk to our team for advice, quotes, and purchasing. 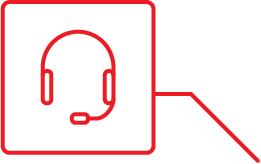 Contact our sales representatives:
About Us
Navigate
Product Finder 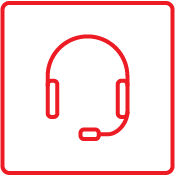